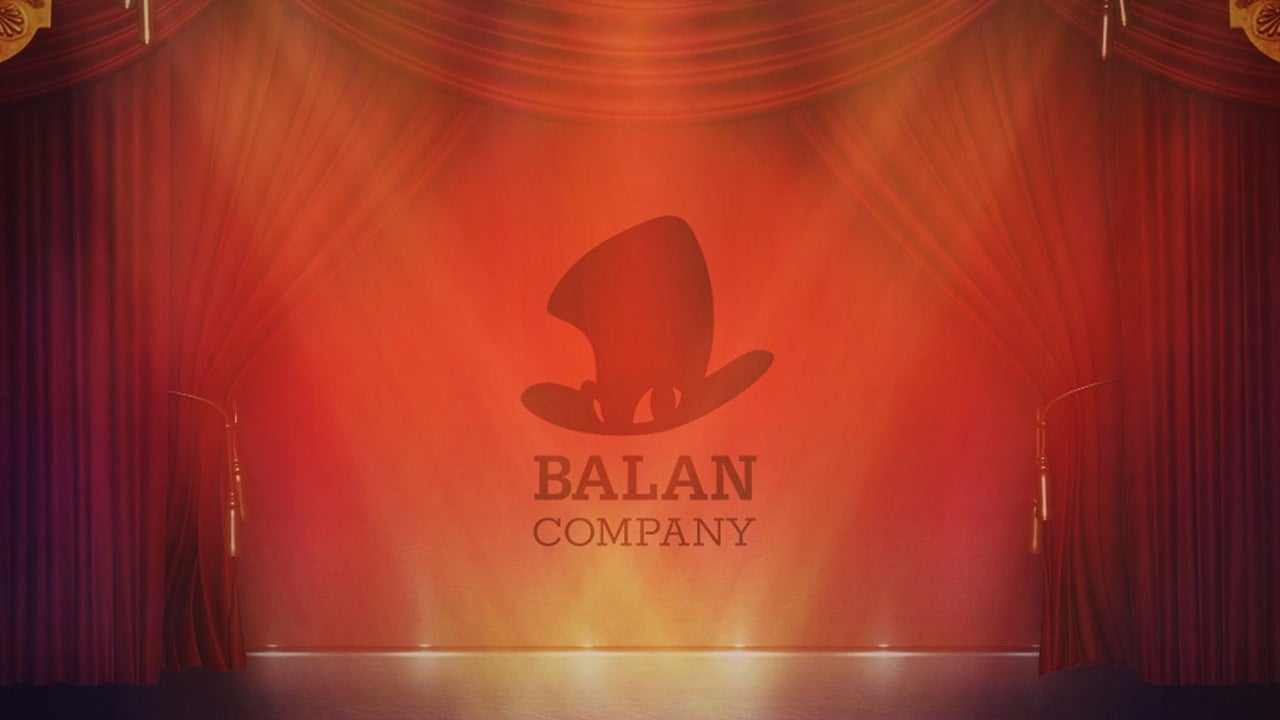 That timing is suspiciously close to when we’d expect the Xbox Games Showcase to be wrapping up, so it feels like we may see the game as part of Microsoft’s event.There are precious few details about Balan Company right now, aside from the kinds of games it’s aiming to make, and that it will bring together both in-house and external developers.

This will be one of the ‘several’ games Square Enix said it would be announcing between July and August. Earlier this year, Square revealed Project Athia, a new game made exclusively for PS5 and co-written by Rogue One: A Star Wars Story co-writer Gary Whitta.

Game Scoop! 587: The Ghost with the Most