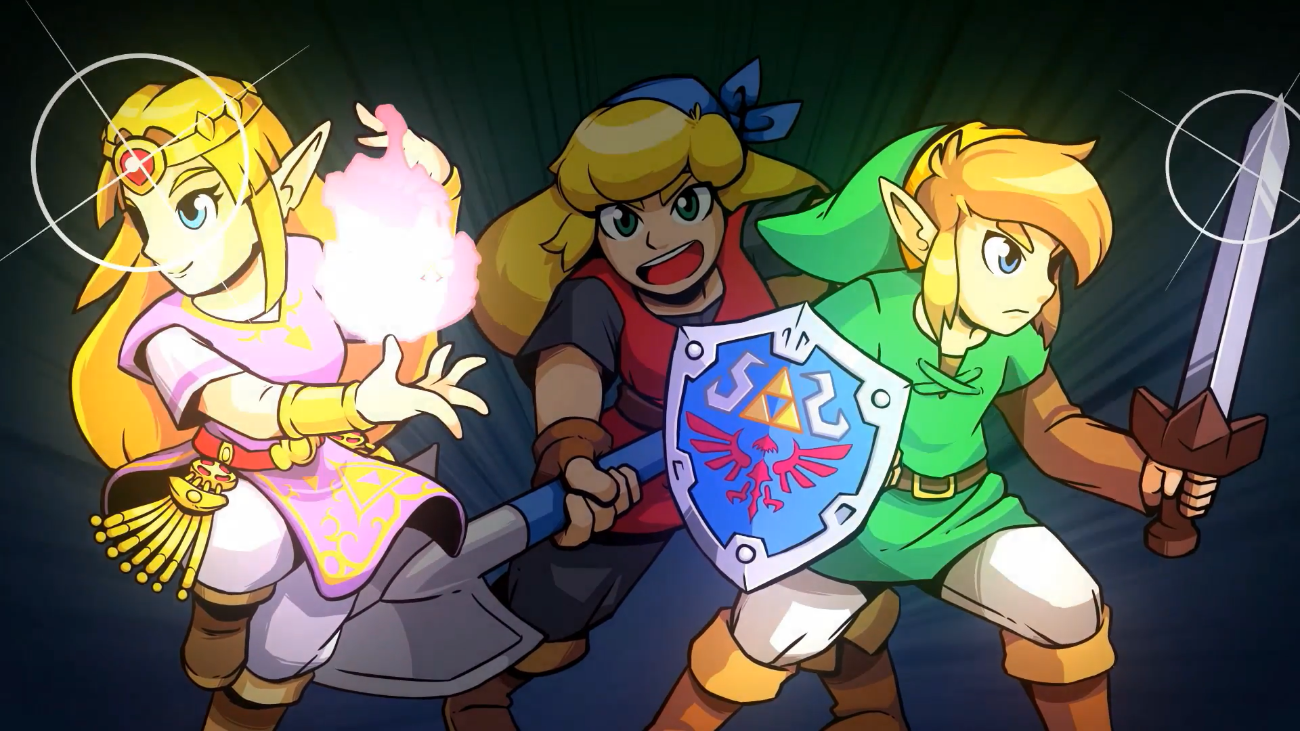 Cadence of Hyrule: Crypt of the NecroDancer featuring The Legend of Zelda will get three paid DLC packs, the first of which is out today.Announced in today’s Nintendo Direct Mini, the Zelda themed rhythm-adventure will be getting three packs:

No release date was given for the latter two packs, but they’ll be released before the end of October. A season pass is also now available for $14.99, and adds bonus costumes for Link and Zelda.

A complete edition of the game, featuring all the DLC, will launch on October 23 for $39.99.

We awarded Cadence of Hyrule an 8.8 review, saying it “absolutely deserves to stand in the Zelda canon alongside the best of its 2D games.”

Ghost of Tsushima Could Have Been a Game About Pirates, Rob Roy the Scottish Folk Hero, or the Three Musketeers