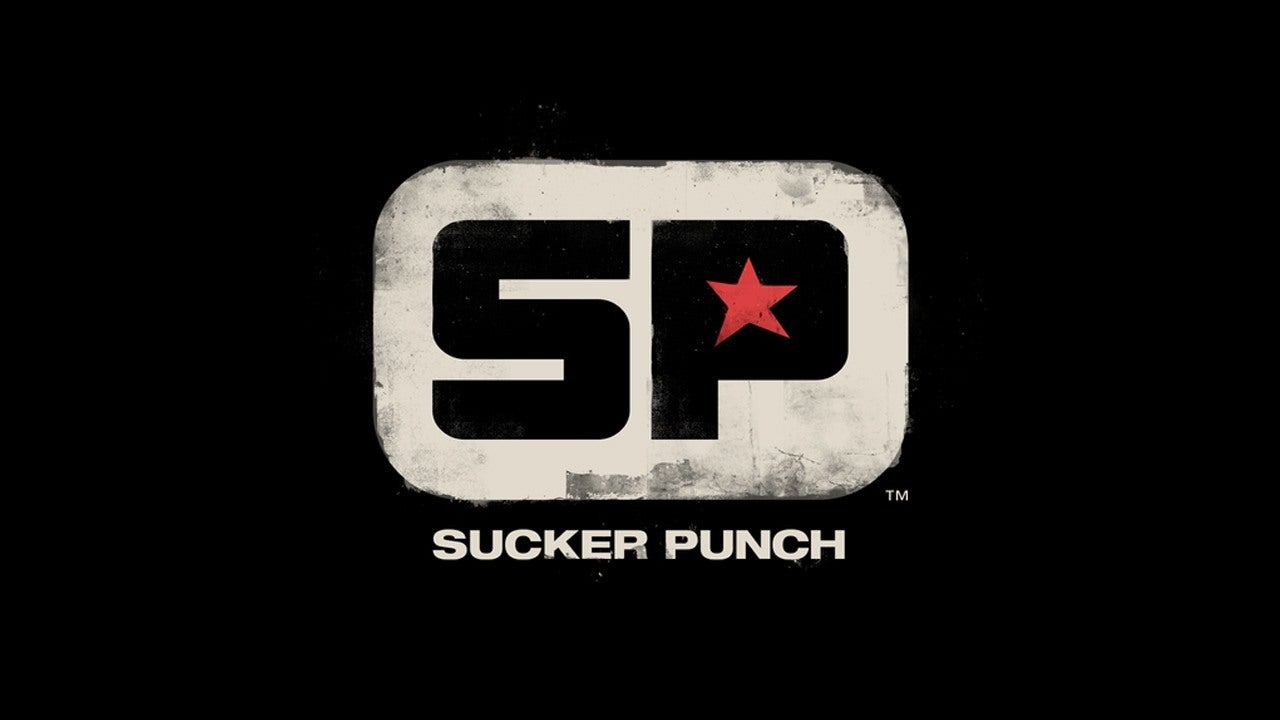 Extensive gameplay from a cancelled project worked on by Ghost of Tsushima developer Sucker Punch has leaked online, and is codenamed Prophecy.The leak first appeared on 4Chan and appears to stem from the portfolio of a Sucker Punch character artist, uncovered via Ghost of Tsushima’s credits. The employee’s portfolio has since been taken down, but not before fans managed to rehost a 10-minute vertical slice of a game called Prophecy, which can be viewed here. Just bear in mind that it will most likely be taken down in the near future.The footage combines cinematics with gameplay and looks fairly far along in development. It follows the protagonist, Abel Tvorah, something of an outlaw whose home city has been overrun by a masked enclave – they tear down a statue of its beloved king. The protagonist is looking for a secret chamber underneath the statue but is thrown into an exciting chase sequence after being branded a thief. The combat looks similar to Ghost of Tsushima, and you can see how some of the game’s systems such as smoke bombs and crawling under buildings were tinkered to fit Sucker Punch’s eventual release.

The setting is totally different though, offering a steampunk vision of a medieval city. The protagonist eventually falls into a house after being tagged with an arrow and meets a shady side character, before Prophecy shows off what looks to be its defining graphical feature – a special powder used by the protagonist to burn through metal armour and iron grates. The demo ends with Abel donning the armour of the city’s captors, reflecting on how he needs to find the chamber before they do.

As well as the video, you can also check out some renders of the game’s main protagonist and enemies, posted to ResetEra by user Oozer. According to Oozer, the game’s files suggest the main character was called Abel, and the name and data tied to the vertical slice file suggest it was made (or first hosted) around five years ago, in 2015 or 2016.

As we reported last week, Ghost of Tsushima could have been a game about Pirates, Rob Roy or the Three Musketeers – the development team toyed with a number of ideas before settling on the Mongol invasion of Tsushima. Perhaps Prophecy was one of them?

Star Wars Squadrons Is Narrow but Deep, Like the Trench Run