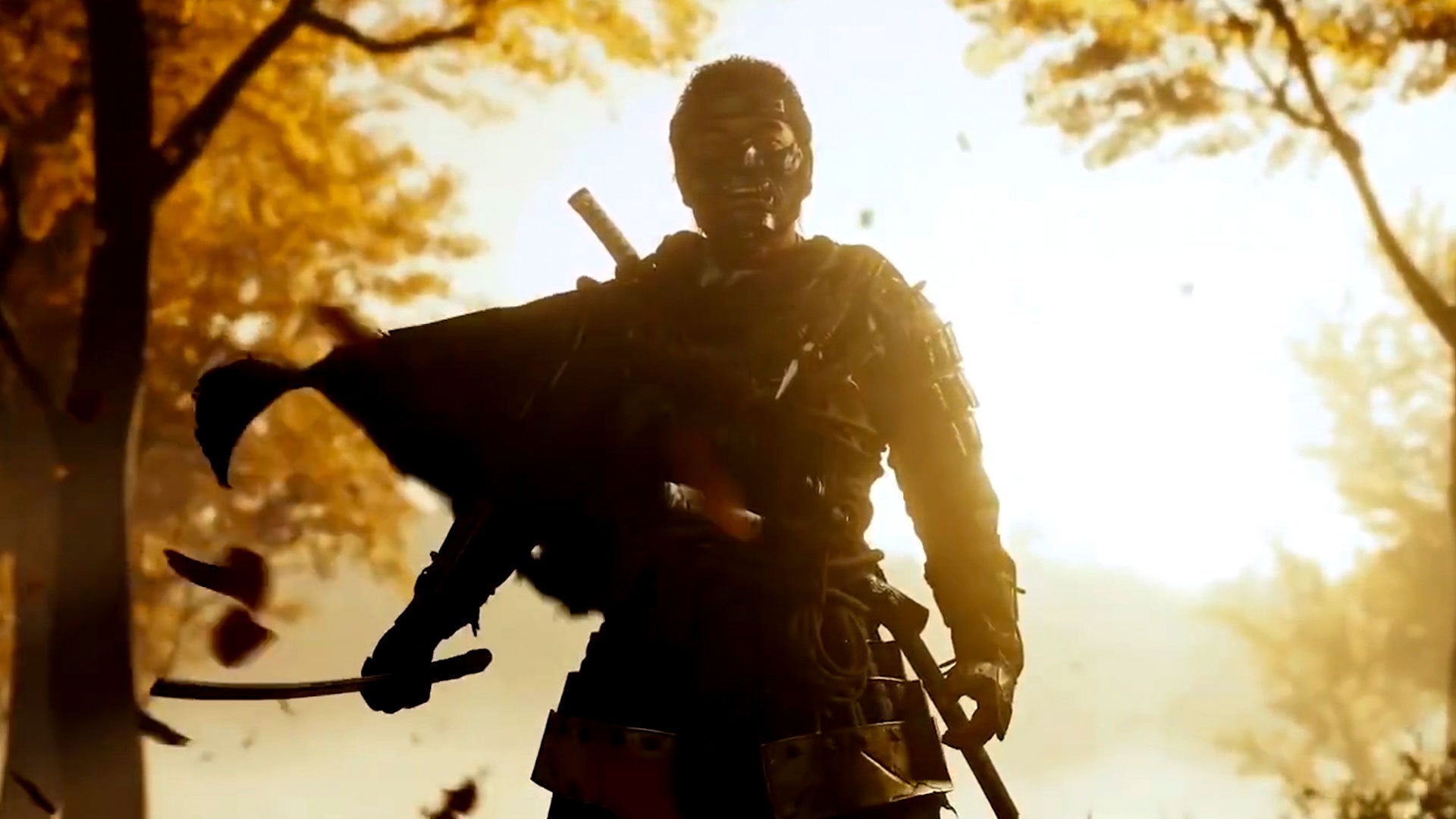 The developers behind Ghost of Tsushima had to lengthen some of the game’s loading screens as Sucker Punch found that they were so fast, players couldn’t read the tips.In an interview with Kotaku, Sucker Punch lead engine programmer Adrian Bentley noted that the team had to “artificially extend downtime” when the player died so that the loading screen tips could appear for “more than a fraction of a second.”

Having played the game myself, the window between even longer loading screens felt ridiculously small, even when jumping from one end of the map to the other. Kudos to Sucker Punch for the coding tech, but it’s still quite funny that the studio has had to make loading screens take longer so that players can actually read the flavour and tip text in the interim. It begs the question as to what loading screens will look like in the next-generation, as the PS5 and Xbox One adopt high-speed solid-state drive technology.

We reviewed Ghost of Tsushima earlier this week, awarding it a 9/10 and calling it an excellent action game. If you’re just hopping in, here’s 40 essential tips and tricks for combat and exploration.