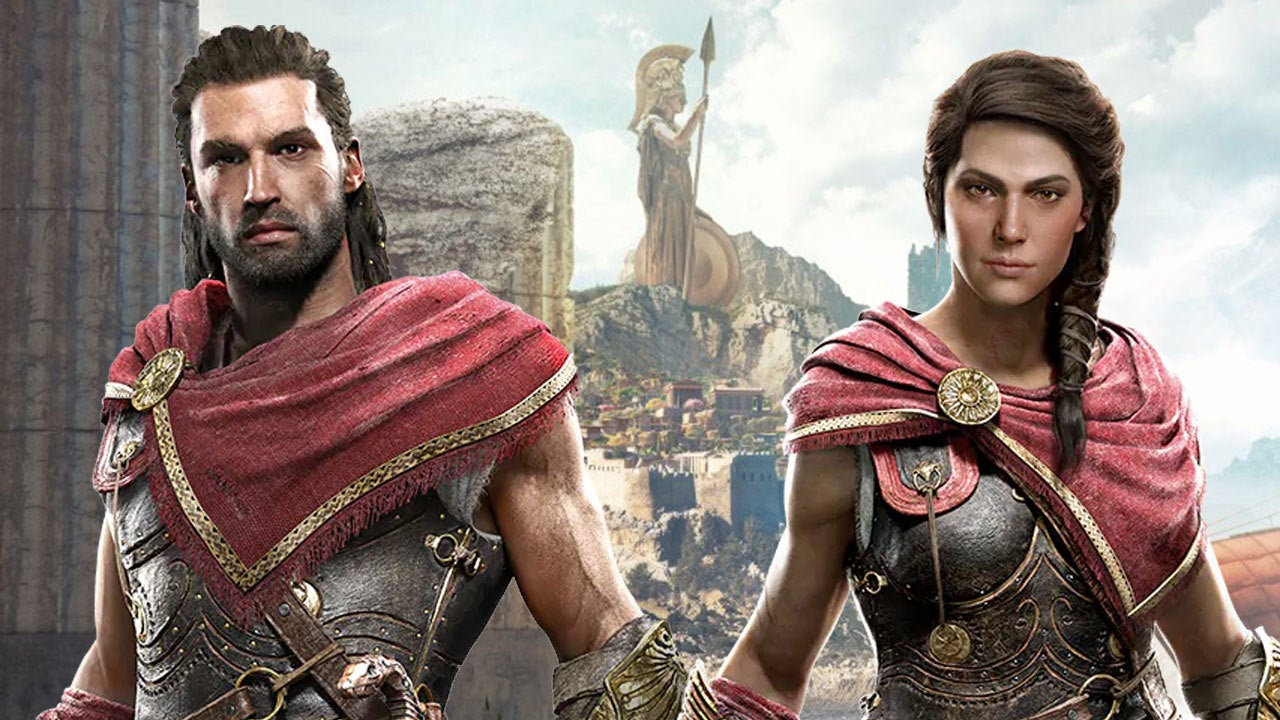 A new report on Ubisoft’s history of internal abuse and sexism includes allegations that plans for leading female characters in multiple Assassin’s Creed games were scrapped or minimised due to a perception that games won’t sell without a strong male lead.In a wide-ranging report by Bloomberg – much of it focused on the company’s executives – anonymous Ubisoft employees explain that Assassin’s Creed Syndicate, Origins, and Odyssey were all affected prior to release.

Syndicate’s script reportedly originally gave equal screen time to twin leads Jacob and Evie Frye, but was altered to include more of Jacob. The original plan for Origins was to have lead character Bayek incapacitated or killed early in the game, with his wife Aya becoming the lead character after that event, but this was prevented, with Aya becoming a side character. Odyssey’s team originally pushed for that game’s Kassandra to be a sole lead character, but was told that wasn’t an option, and were forced institute the choice to play as her sibling, Alexios.Those reporting the changes explained that the orders due to directives by the marketing department or Chief Creative Officer Serge Hascoët – who has since stepped down from his role following multiple reports of sexual misconduct and abuse.

Famously, an Assassin’s Creed Unity developer once stated that playable female characters in the game weren’t included because they were “really a lot of extra production work.” The upcoming Assassin’s Creed Valhalla includes a lead character called Eivor, who can be both male and female (and whose gender can be swapped at any time).

Ubisoft has been rocked by ongoing allegations of a toxic work culture at many of its studios. After CEO Yves Guillemot promised to “personally follow” the reports, multiple executives have stepped down or been placed on leave. However, Bloomberg’s report – which is very much worth reading in full – shows the level to which a culture of abuse and toxicity appears to have been ingrained in parts of the company, and the amount of work that needs to be done to help correct that.

US Army Will Reportedly Halt Twitch Activities After Backlash